Finding an apartment in Japan - UR housing 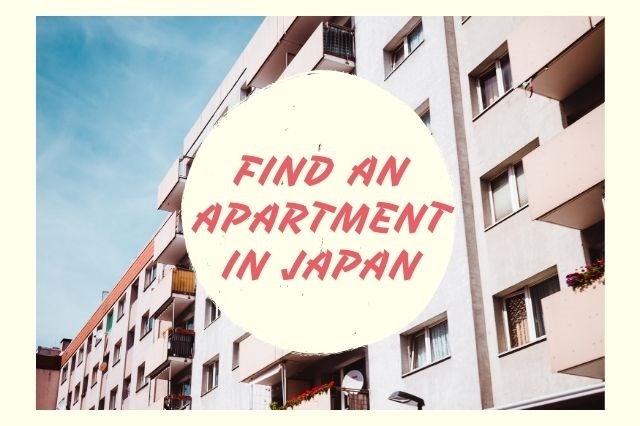 Finding an apartment in Japan - UR housing

UR housing is a type of rental accommodation that does not require any key money, renewal fee, or agency commission. It was previously called public housing (kodan jutaku) and accepts residents on a first-come, first-served basis.There are currently over 760,000 UR housing units nationwide, and they are entirely built and managed by the former Japan Housing Corp., which is now called the Urban Renaissance Agency.

On all UR apartments, there is no need to pay key money, agent commissions and renewal fees, or have a guarantor at the time of lease signing—all of which are generally required when renting privately owned rental housing.

In addition, UR apartments are built in compliance with all of the safety rules for earthquake and fire protection, thanks to its construction and management in pursuit of reassurance, safety, and comfort as a part of the government project established in 1955. UR housing is highly beneficial as just described and will continue to support people's lives and be on the side of residents.

What is UR Housing in Tokyo, Japan?

UR stands for Urban Renaissance – it is a publicly owned real estate holding company that owns and manages large apartment blocks all over Japan.

UR’s mission is to provide affordable apartments in Tokyo so that young families can jumpstart the Japanese economy.

Does UR Housing allow foreign residents to rent their apartments?

Yes, to rent a UR apartment – if you are a foreign resident.  You simply need to provide:

What is good about UR housing apartments for foreign residents/ex-pats in Tokyo?

Key money is a thank you gift to the landowner.  It has become a mandatory / market standard move-in cost for Japanese apartments and it’s usually 1/2 of the first month’s rent.

It’s basically a form of insurance for both the renter and the owner of the unit. You are basically paying a company to co-sign with you on the apartment in the event that you abandon the unit early or cause damage to the unit that will cost more than what you secured in the deposit.

For these reasons – UR Apartment move-in costs are significantly lower than other Japanese apartments and based on price level and location – they are an excellent choice for foreign residents that are looking for an apartment in Tokyo.

How quickly can I move in to a UR Apartment?

If the unit is vacant – and your documents are in order – you can set a move-in date any time after you sign and pay for the contract.

This could be as little as 1-2 weeks.

Where are UR Apartments Located?

UR apartments are everywhere around Japan – Tokyo has hundreds of locations.